This past Wednesday was my last visit to Dansville State Hospital. I worked in the female unit again and worked with the same consumer as last time. I really enjoy her company, she is not shy and knows so many card games. I can not get a grasp for what is wrong with her because she seems all there and does not have any clear psychological issues. She is in a wheel chair, but I am not sure if that has anything to do with it. Every time we have sat with her she is able to teach us so many different card games and in a clear cohesive way. A woman came up to her when we were playing cards and asked if she brought her gum and she said she stopped chewing gum because the sugar wasn’t good for her teeth. After the woman asked if she was leaving and she was talking about how she might be leaving for a nursing home that was closer to her family but she needed to fix something in her paper work. She seemed excited by the possibility of going to the nursing home. At one point she had to call over a nurse because her hip was uncomfortable and the nurse had to move her leg over for her, so it appears that she has so control over her lower body and she hands and fingers do not move well at all. Although her fingers have bare minimum movement she is not embarassed and has us help her rearrage her cards for her. It was funny, at one point she was holding her cards in a position where she didn’t see she had certain cards and when she later realized she had them she shouted and said oh no! i cheated. and i tried to even the game out by giving us two piles back. It was cute to see her reaction even though we all knew it was just an accident. Before we were leaving we were talking about the homework we had to do. I told her I had to start writing a 12-20 page paper on women/feminism and she started talking about super woman, rosa park, clinton and trump, etc. She was like oh thats easy see how quickly I was able to come up with things. But she also mentioned that she hasn’t been doing as much like practicing languages in her free time because her medicine is making her drained. I was bummed to leave for the last time and almost felt bad. I feel like she really enjoyed our company and it made me sad knowing that we would not be back to visit her. 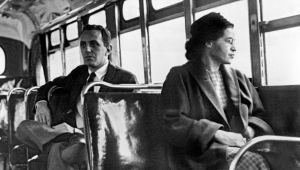 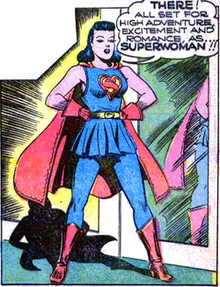