On my last visit to Danville State, I decided to go to the MAC. This visit, the all-male unit was up in the MAC. One of the three consumers I was sitting with wanted to play monopoly while the other two just wanted to watch. The consumer who was playing monopoly with us was very interesting. He introduced himself to us as one person, but the staff and other consumers called him by another name. (Whether it was walking or moving his monopoly piece, he seemed to move very slowly and his hands were very shaky. Additionally, when speaking he would cast his eyes downwards and mumble his words.) With this being said, he was very observant which took me by surprise. He did not miss anything that was going on in the game or in the room. He also was intellectually very sharp. He knew every rule of monopoly and his math was very good. The second consumer we were sitting with also was very observant but was hard to communicate with. I had a lot of trouble understanding him and as another consumer pointed out, he repeated each phrase he said three times. He explained to me that he had been to jail three times and that he use to do a lot of drugs. The last man seemed a lot more upbeat and happier than the other two consumers. He was dressed in a green shirt that read “Irish” across his chest and was wearing green rosary beads around his neck. He explained to us that his attire was in honor of Notre Dame’s latest win and that he follows their team. Not only was his attitude very positive, but he would start singing upbeat songs throughout the game. I found his mood very refreshing since the other two consumers seemed a lot more somber. Although their personalities appeared to be very different, they all got along remarkably well and would strike up conversations with each other. 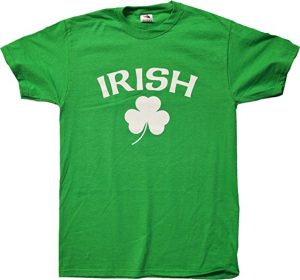